Winter is coming. As socializing for the forseeable future will be outdoors, I ordered a firebowl and a half face cord of wood. The smallest amount they sell, but still, a small mountain of wood. Where was I going to put it?

The cheapest, ugliest wood pile is some cinderblocks, with 2x4s on the end. I wanted something nicer. I saw an A-frame on Pinterest. Perfect, I thought. Strong. Easy.

I drew up a quick plan.

For the roof, all I knew was that it was not going to be asphalt shingles. I came up with two options: Cedar shingles or cedar siding.

The shingles come in a bundle for $99 which covers 25 square feet (5'x5'). They would require strapping for each row which for some reason felt like a lot of work at the time. I kept looking.

I wanted a shiplap board that is used on the playhouse roof. Simple and strong, but I couldn't source it. It would be fun to get a router and a bit and make the boards from scratch, but that was a bit too ambitious.

Cedar wedge siding was the closest I could find. Not intended to be a roof, but I figured it was good enough for logs. Not super-strong, and not cheap. But damn, I love the look and smell of cedar. $109 later, and it was mine.

I started trying to draw the angle cuts, but I only had a crude protractor. Then I remembered that it's easier to use the slope. Measure across and then up. And you can use whatever unit that makes sense for the size of your cut. Inch, centimeter, 5 mm, etc.

I scavenged a few bricks, and put down the base. I realized that the top of the A-frame would be narrow and potentially weak or difficult to screw, so I added a horizontal 2x4.

I realized it was tall and narrow and incredibly tippy. I added a small board to connect the top of the A-frame to the fence behind to give it more stability.

My original thought was that I only needed to cut the siding and nail it on. Then I realized the 1x8 cedar is less than 7" wide. I had planned on a 1" overlap and 6 1/2" coverage for each row, but now I was only going to get 6" of coverage. In other words: I was short an entire row on each side.

I ended up taking the 6" ends and making two shingles. Not pretty, not terribly waterproof, but better than nothing? At least every last inch of the siding was being used.

My other realization was that I needed to cut 6 boards to create 30 pieces. The chop saw only cuts 6", so I had to make the first cut, then flip the board to make the final cut. Then I had to measure and draw the next cut line. It took ages. Finally, I lightly sanded each cut to remove any splinters.

While researching how to mount the cedar wedge (thick part down!), I was annoyed to learn that the nails are not covered by the next board. Stainless steel nails are recommended for cedar so you don't get rust streaks, but I couldn't source any. I used a nail gun which I figured had invisible enough nails and it's a firewood holder, so I'm not too worried about rust stains.

I made a couple of jigs to help with positioning the cedar wedge. One to help give a consistent 6" space from the previous board and another to give me the 1" overhang on the side.

By the end of it, I was regretting not going with the cedar shingles.

Once I started filling the A-frame with logs, I had a couple more realizations. One: Wood is incredibly heavy. I needed to add a couple more bricks to prevent the bottom 2x4s from bowing under the weight. Two: A triangle is 50% as efficient as a rectangle. The A-frame was nowhere near large enough for all the wood. If a half face cord is 2'x4'x8' – that's 64 cubic feet. My A-frame was 7.4'x3'x1' which is roughly ~22 cubic feet – about 33% of what I needed. I built 16' of roof, when 8' should have been enough.

However, it looks nice. And when it rains, the cedar smells fantastic. 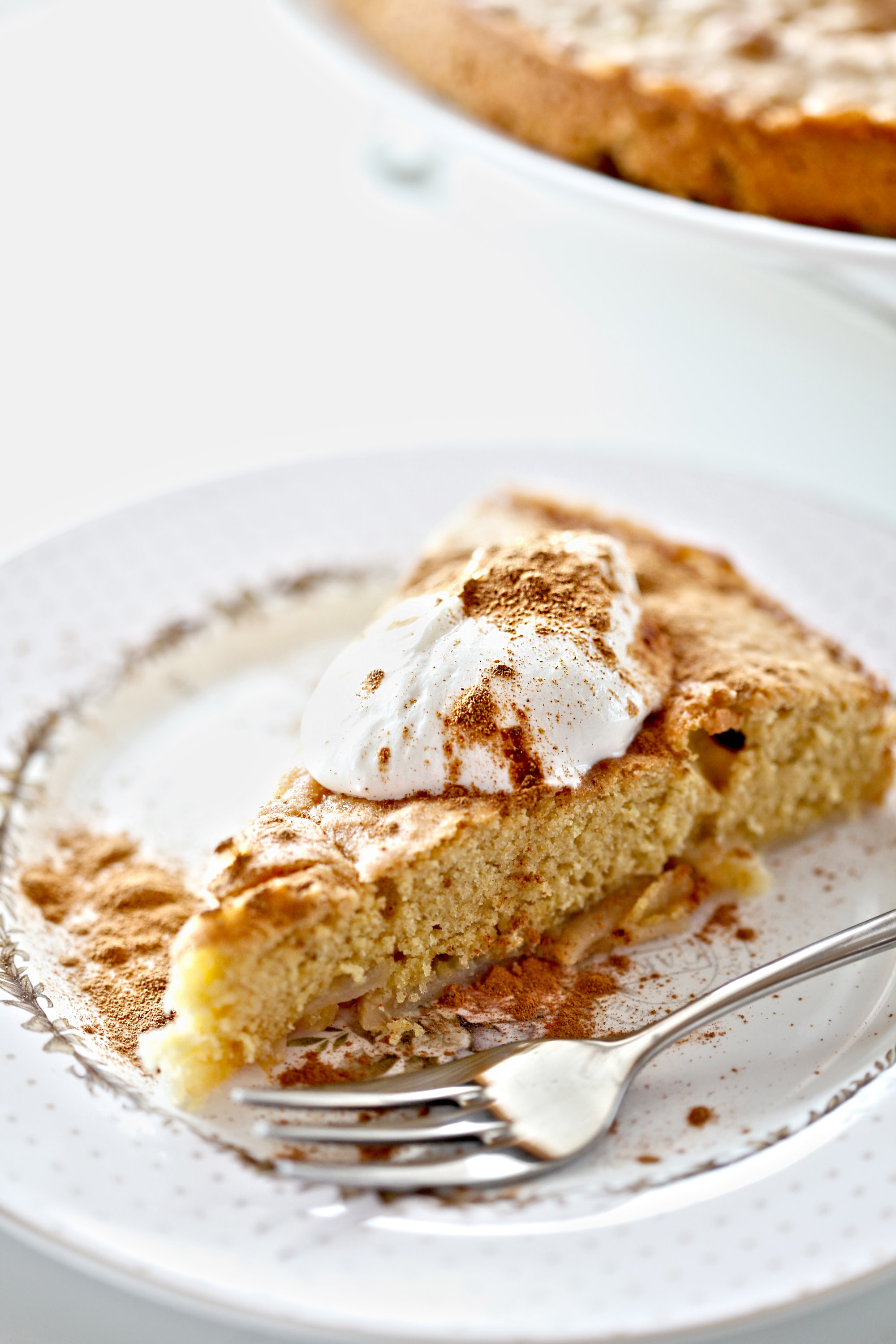 Sometimes we need a push. Deadlines can help us to ignore the infinite possibilities and focus on what we need to do. So, here it is. A place to put